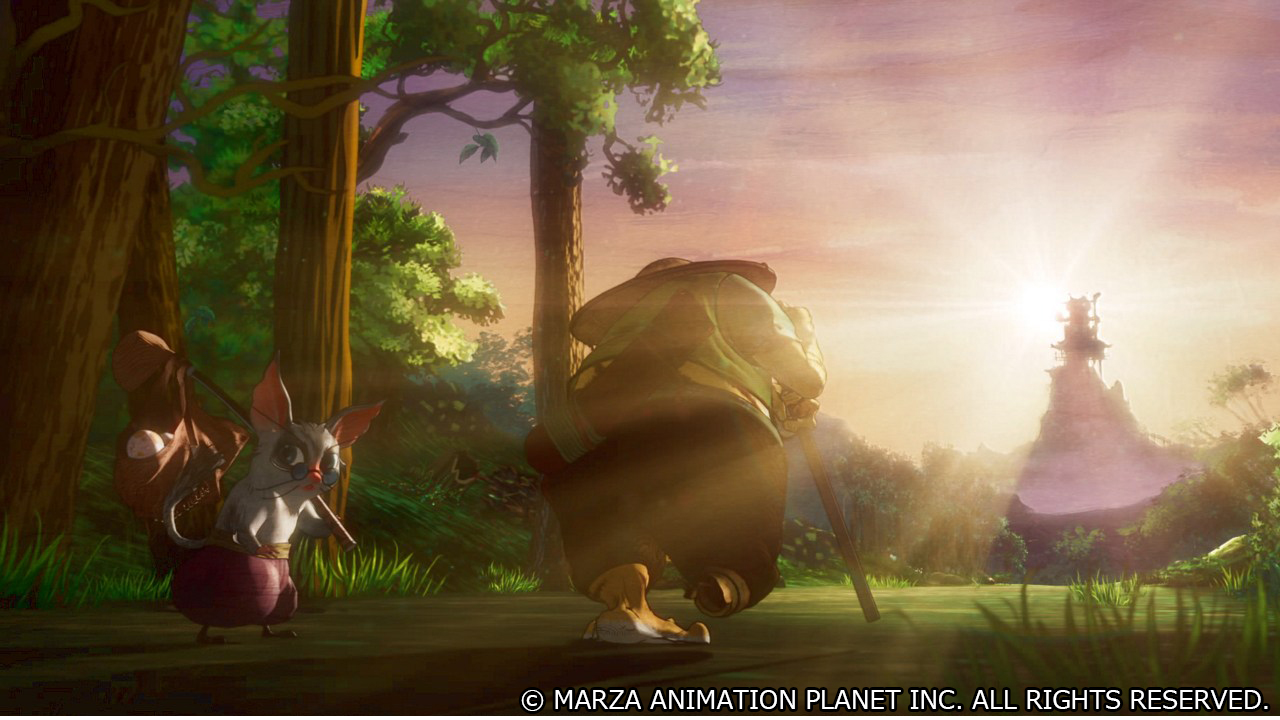 Ahead of the release, the SFG YouTube shorts series “Mini Golf” also made a splash. Pairing a “Nine Iron Law of Golf” with a song, MARZA animators were allowed to freely expand on the world of SFG. Make sure to check out the shorts along with the film!

A retired frog samurai wants nothing more than to be left alone and spend his remaining years in peace on the golf course. But when he unwillingly becomes the protector of a baby turtle, he must draw his club for one more round.