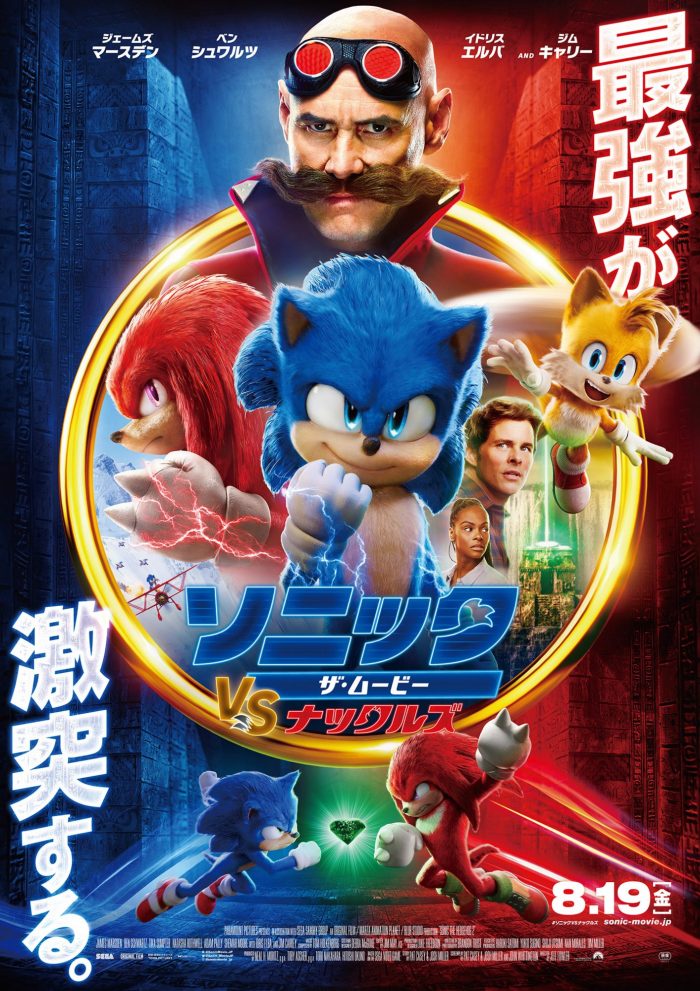 Released in the U.S. on Friday, April 8, 2022, the film quickly became an unprecedented blockbuster, setting a record for its original, “Sonic the Movie”. It grossed approximately $720,000 in the U.S. in just three days of its release, making it the biggest opening ever for a video game movie at the very speed of light. (The previous film grossed approximately $580,000 during the same period.) The worldwide box office total has grossed over $400 million (over ¥54,400,000,000), making it truly one of the top films in the world this year.

We are very happy about being the part of the production team in such a memorable film.

The film will be finally released in Japan on August 19, 2022 (Friday)! Please check out our work on some of the full CG and VFX shots in the theater!