LUPIN THE 3rd: THE FIRST Comes to the Big Screens as a CG Animated Film!

LUPIN THE 3rd: THE FIRST Comes to the Big Screens as a CG Animated Film! 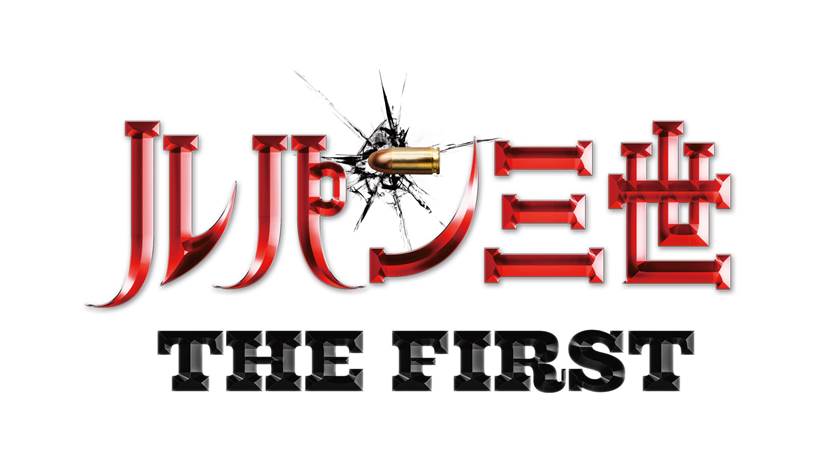 Originally serialized in Manga Action in 1967 and since its first spin-off TV anime series in 1971, Lupin III has spawned a media franchise that includes numerous films, games and other various spin-offs boasting tremendous popularity amongst young and old alike, for more than half a century. Revolving around Lupin III, the grandson of the master thief Arsene Lupin, and his partners in crime – expert gunman Jigen, master swordsman Goemon, femme fatale Fujiko and Lupin’s eternal rival ICPO Inspector Zenigata, the new Lupin III animated feature film will return to theaters, for their latest big screen adventure filled with action, comedy and love romance.

Written and directed by Takashi Yamazaki, a leading filmmaker in Japanese VFX film known for Always: Sunset on Third Street, The Eternal Zero, The Great War of Archimedes, Stand By Me Doraemon and Dragon Quest: Your Story, this new film will be the franchise’s first full CG feature film which the original author Monkey Punch, who passed away earlier this year, was looking forward to for a long time. In October 2018, Monkey Punch commented: “I’ve taken a look at the characters and the story, and it looks like Lupin will come packed with new sensations. I’m getting excited just thinking about how the film will turn out.” The “brand new” Lupin will be back in action on the big screens this winter!

Titled LUPIN THE 3rd: THE FIRST, the film centers around Lupin and his gang’s unprecedented challenges in quest for the legendary Bresson Diary. According to a legend, the one who can unravel the secrets of the Diary will be able to acquire immense fortune – it is the only treasure Arsene Lupin failed to acquire during his lifetime, and was pursued by the Nazis during World War II. – “THE FIRST” reflects the producers’ wish to lead the franchise into a new era.

The one minute trailer and teaser poster will also be released to the public. The trailer starts with Monkey Punch’s original drawings tracing the history of Lupin III while introducing the anime’s original characters, then moving on to the new Lupin and his gang in action in a CG format, ending with Lupin proclaiming “This sure’s gonna change the world”. The teaser poster features Lupin wearing a battered hat and a cane with a daring smile.

It’s been 40 years since the release of the masterpiece The Castle of Cagliostro, we are excited to present to you the brand new CG Lupin III !

Lupin III in CG has been my long cherished wish.

I’ve taken a look at the characters and story, and it looks like Lupin will come packed with news sensations. I’m getting excited just thinking about how the film will turn out.

I saw LUPIN THE 3rd for the first time at my relative’s home in Yokohama when I was just a kid. I remember that it was a mind-blowing experience and was awed by its sophistication. Watching LUPIN THE 3rd was like looking in to the world of adults. Since then, so many wonderful works of Lupin have been produced. This is all owing to the strong personalities of the original characters created by Mr. Punch and his generosity in accepting varying approaches as an early adopter of digital devices in comic creation. It’s a great honor that our CG feature will be released as one of the line-ups within this amazing franchise. The only regret is that we could not show the completed film to Monkey Punch.

I have always believed that the technical capabilities of Japanese CG are comparable to other world-class animated CG films. That’s why we decided to produce a new CG feature animation using one of the most iconic characters in Japan, Lupin III, with director Takashi Yamazaki. “THE FIRST” has several meanings – “first Lupin feature film in CG”, “our ambition to be the very best in the world” and “the story associated with Lupin’s grandfather, Lupin I”. Ahead of the Tokyo Olympic Games, we see many Japanese athletes succeeding in the world. We hope the film industry can make a contribution by conveying the attractions of Japanese animation.

“Seeing Lupin III in CG is my dream.” These words by Monkey Punch are what supported me emotionally throughout the long production period. Recreating well-known characters in CG was a really tough but very exciting project. Thanks to our production team’s technical prowess and love towards the world of Lupin, I am confident that the unique character movements and expressions are full of life & charm. It would make me happy if both enthusiastic Lupin fans and first timers will feel an increasing love for Lupin” after seeing the film. I also wish that “THE FIRST” will become a bridge for delivering more stories from Japan to the world. 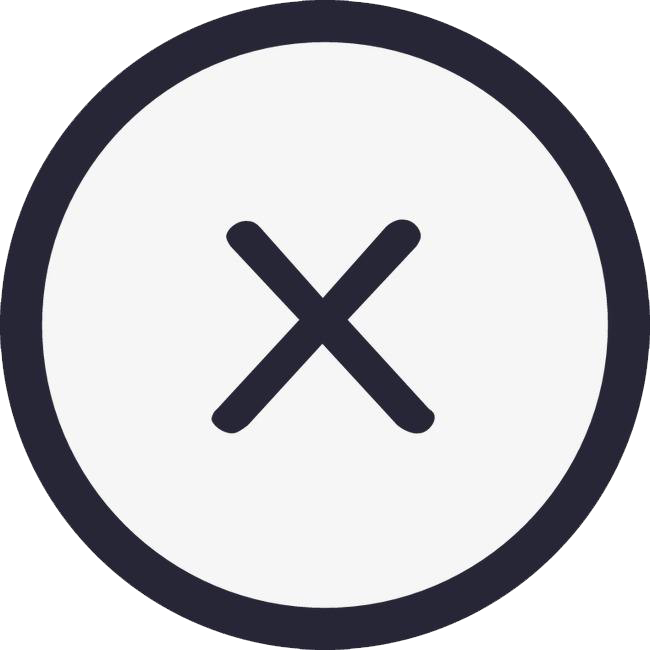 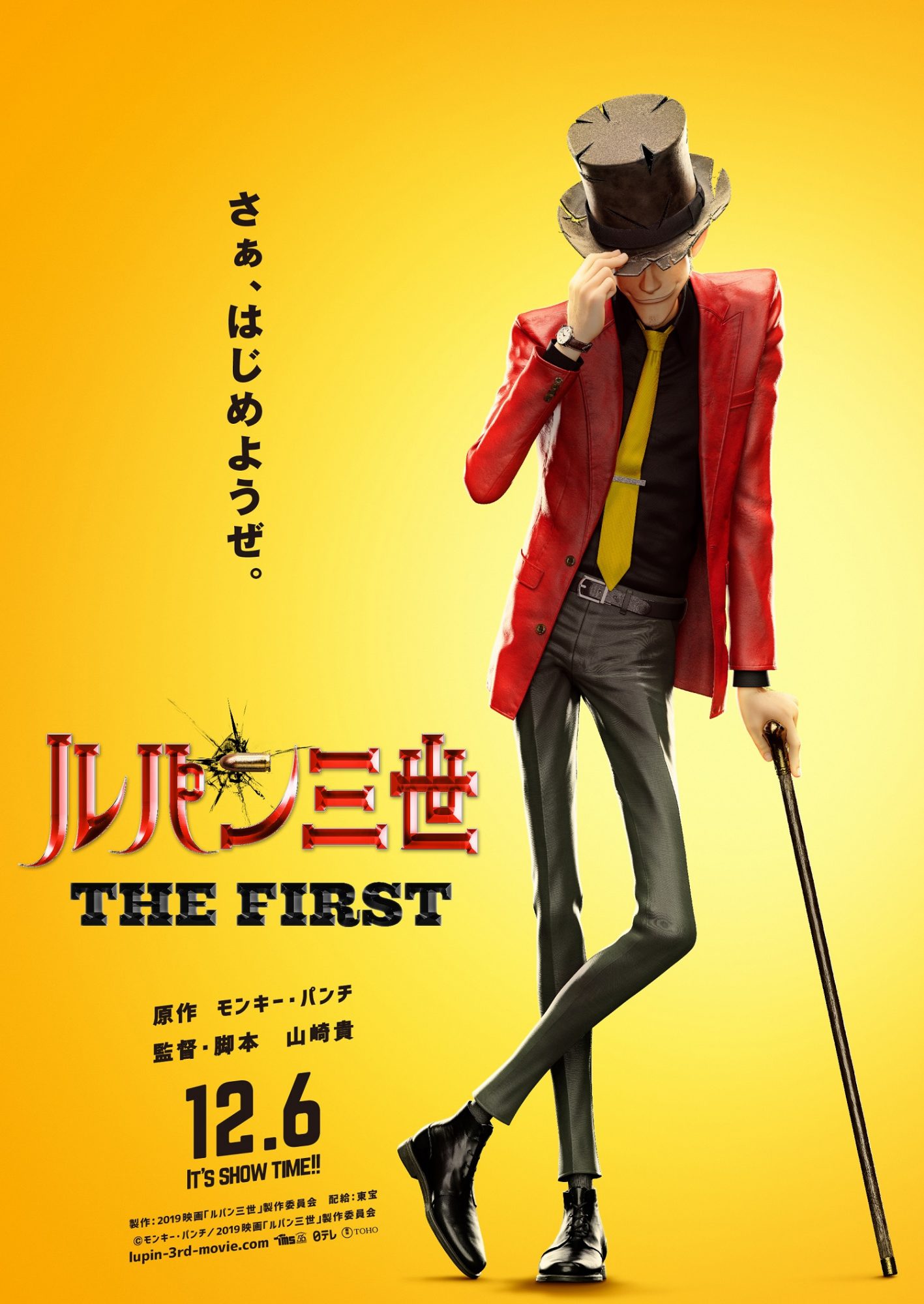